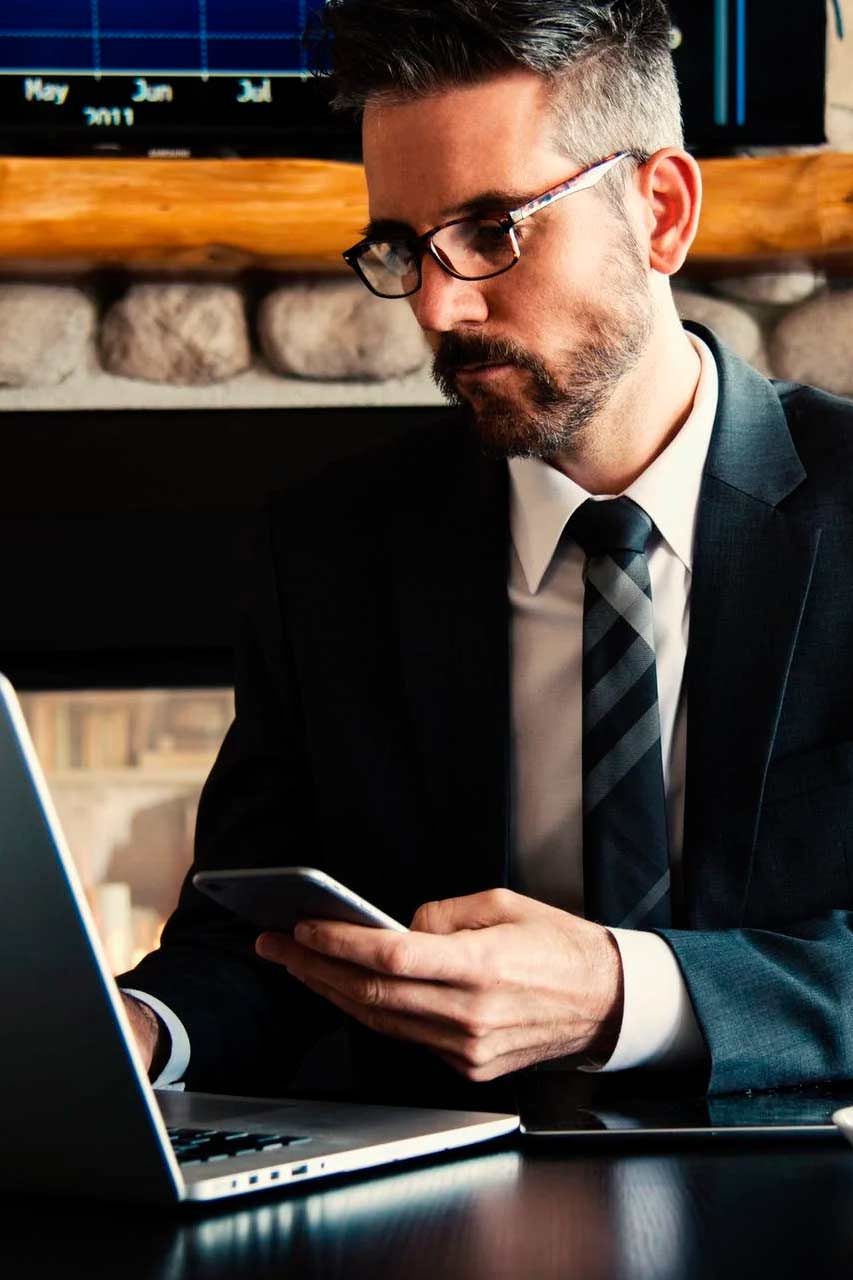 In response to the needs of Colombian and foreign companies to obtain accounting services with a high added value, on November 6, 1992 CAMILO TORRES R. & ASOCIADOS LTDA. was born as a tax consulting firm.

On October 5, 1995 it changed its nature to Public Accountants Society. In 2004 it again changed its name to TOWER CONSULTING WORLDWIDE SAS.

In May 2005 the firm was admitted to represent IGAF WORLDWIDE in Colombia, which it did until August 31, 2006, since September 1, 2006 and up to date, TOWER CONSULTING WORLDWIDE SAS is a Colombian firm member of GGI, which is a Swiss alliance of consultants, ranked number 6 worldwide by the ACCOUNTANCY LIVE (www.accountancylive.com).

To become a member of GGI, TOWER CONSULTING WORLDWIDE S.A.S. passed a rigorous quality control process in the provision of auditing, consulting and professional advisory services.

Also, TOWER CONSULTING WORLDWIDE S.A.S. belongs to the International Tax Committee and participates in conferences and technical trainings in Latin America and the rest of the world, to consolidate knowledge and professional experiences with other member countries of the international network.