Below we summarize the most relevant tax aspects proposed in the tax reform bill recently submitted to the Congress of the Republic: 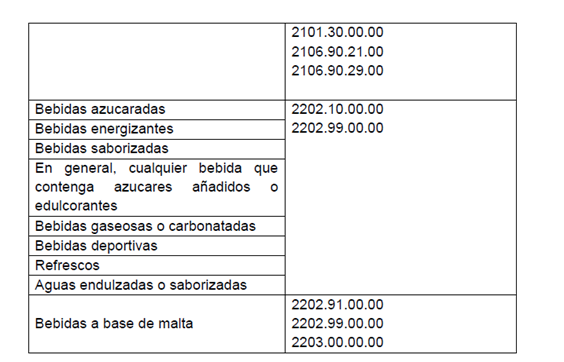 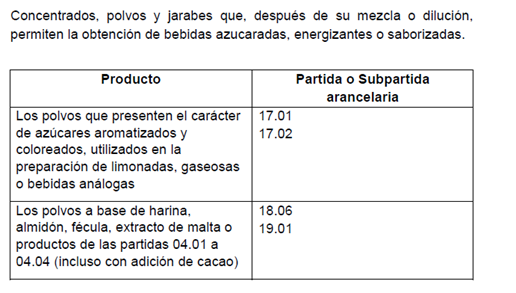 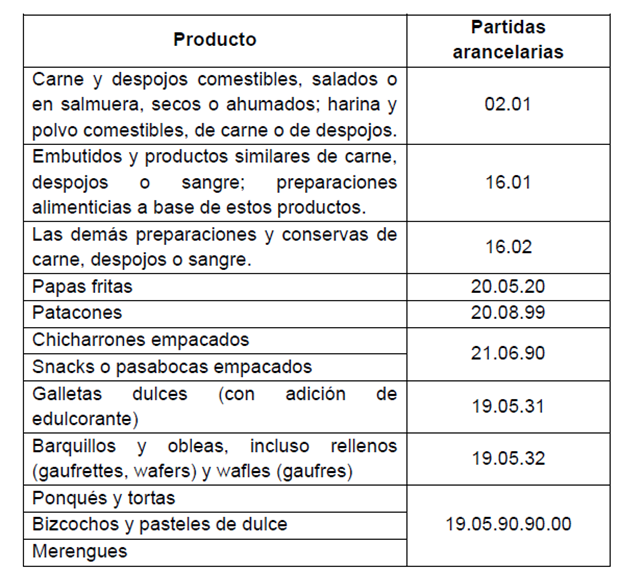 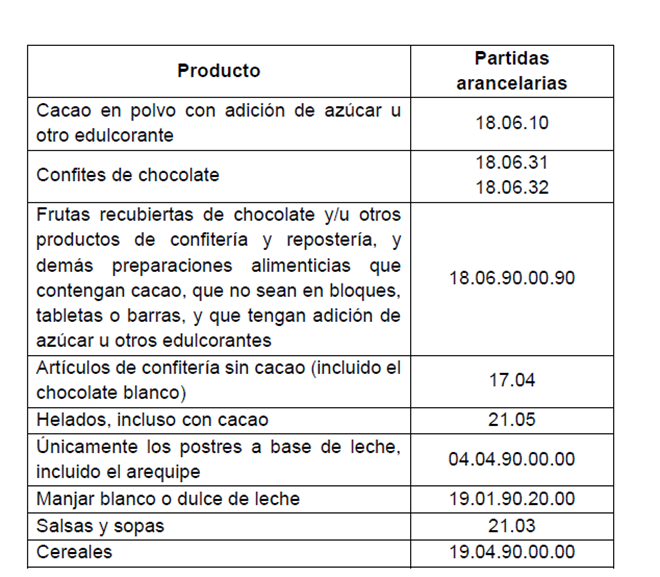